Born from the ashes of Those XCleavers, Tom T (aka Lesions) formed this band named after a bucket of plumbing parts.

Sounding in the vein of Tom Petty meets Cracker with a dash of Rockpile, Spud Bucket continues to create fun danceable music.

Spud Bucket with Anson Obvious and the Uncomfortable Moments

The Producers with Spud Bucket 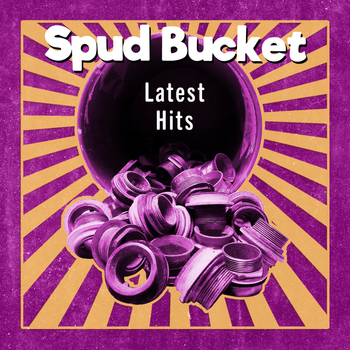 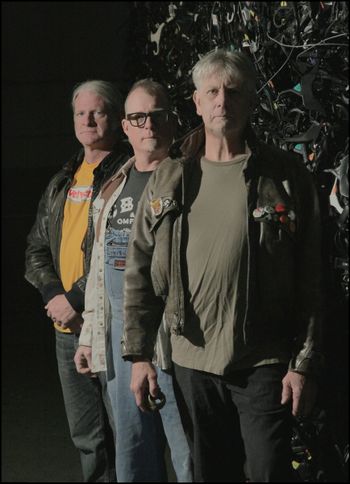 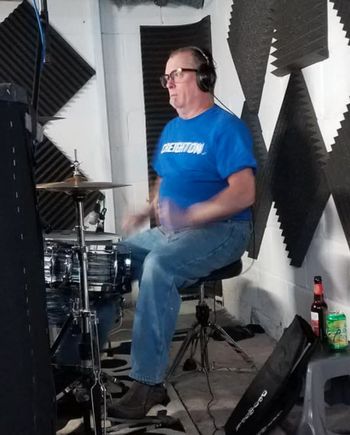 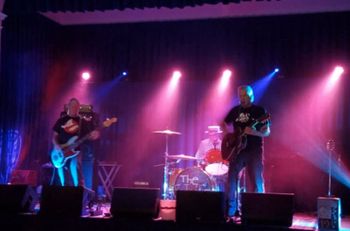 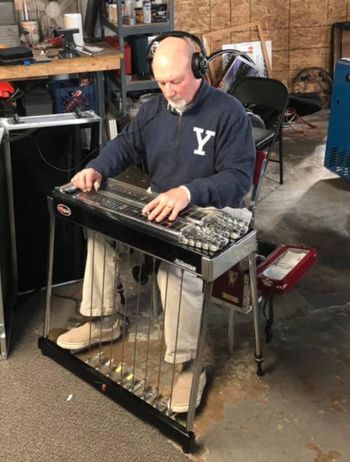 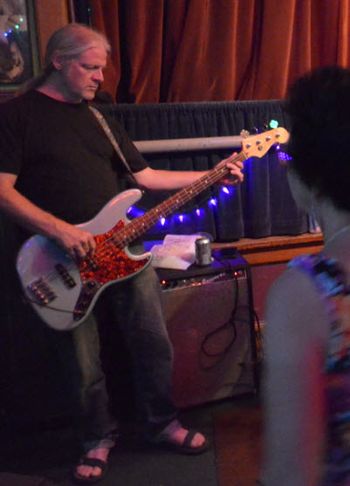 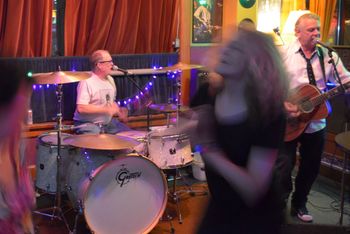 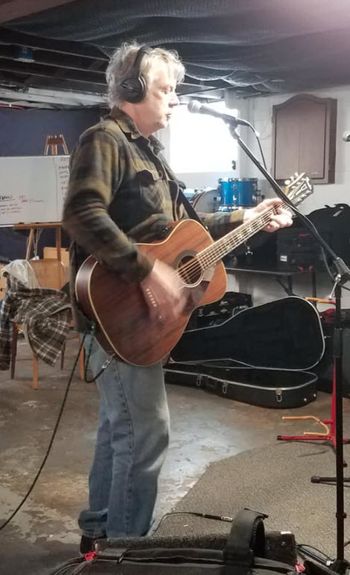 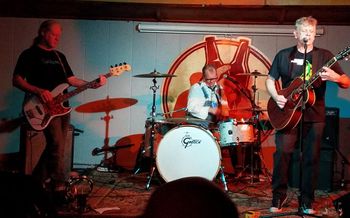 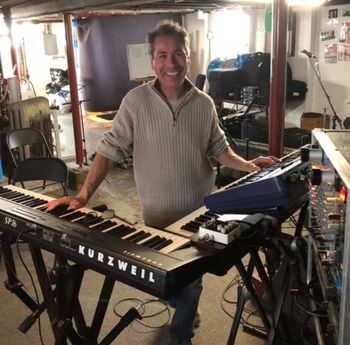 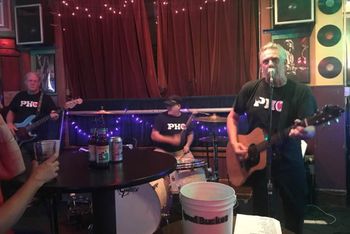 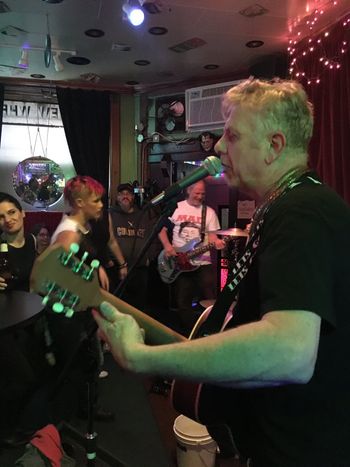 Spud Bucket has played live at Circle A, Linneman's Riverwest Inn, The Pabst Taproom, Riverwest Public House and the Tonic Tavern.  All of which are in Milwaukee, WI. They have opened for national act The Producers at Shank Hall to a packed house.

Spud Bucket has been featured on Music Review Roulette - Episode 109

Shepherd Express Review -
Spud Bucket, musically speaking, happen to be The Pugilists’ older–if not necessarily wiser–brothers. Frontman Tom T. began writing songs as [sic] member of Those X-Cleavers. The trio’s laundry list of previous bands includes 19 T-Shirts, Women’s Liberace, The Ugly Ones and Voot Warnings. Recently they have been getting notable airplay out of town on WFMU with “Fraction of a Reaction.”

For the last Saturday of the decade, the plan is simple: three bands, no waiting. The in-your-face roar of Resist Her Transistor will be followed by one horse town’s mercurial songwriting and Spud Bucket’s timeless sound. In fact, Spud Bucket’s “Fraction of a Reaction” has recently gotten airplay on East Orange’s WFMU-FM.